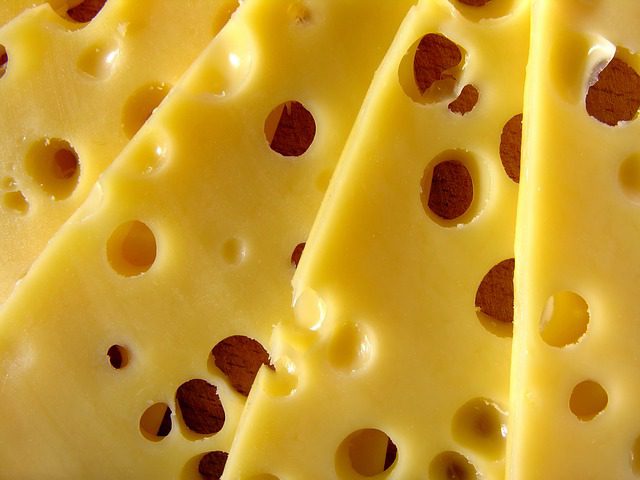 Can A Diabetic Eat Cheese?

Yes, diabetics can also eat Cheese. It is delicious, and calcium-rich food that provides a lot of nutrition. This makes it a healthy inclusion in their balanced diet. As cheese is loaded in calories and fat, it makes a concern for diabetics.

However, they need not worry as they can indulge in them without elevating their blood pressure, blood sugar or body weight. It is needed that diabetic patients should choose healthful varieties of cheeses, that are low in calories and high in fiber. In this article, we will learn what kind of cheese is safe to eat in diabetes without damaging health.

Can people with diabetes eat cheese?

There is no harm in eating cheese when it is done in moderation. There are a lot of varieties of cheese that can be included to make it a healthful and balanced diet. You need to consider a few factors when it comes to choosing a diabetes-friendly diet. These are calories, and fat content.

People who have type 2 diabetes are prone to obesity. There are several steps that would assist them to eat cheese while keeping his blood sugar and weight under control.

What is the recommended amount of cheese in a day?

Diabetics are advised to eat only single serving of cheese in a day. A recommended serving size of “natural cheese” is 1.5 ounces in a day and “2 ounces” of processed form of cheese.

Advantages of cheese for diabetics

A majority of cheese have little or negligible amounts of carbohydrates and so rate at a very low level on the glycemic index scale. Cheddar cheese has 0.4 grams of carb per ounce, whereas Swiss cheese has 1.5 grams of carbs per ounce. So, you need to check the nutrition content of the cheese before you eat it.

A good source of Probiotics

Cheeses is loaded with protein, minerals and calcium that makes it a healthful choice for people. Fermented varieties of cheeses such as ricotta cheese, cottage cheeses, Gouda, cheddar, and feta, provide probiotics. It is a healthful bacterium that enhance the overall well-being of a person. This lowers chances of heart disease, fight yeast infections, and enhance gut health.

Cheese is high in protein. It is considered to be a remarkable source of protein for vegetarian diabetic patients. This nutrient aids in balancing out the rise in blood sugar levels in the body that occurs when a person only eats carbs. Protein delays digestion of carb that makes you feel fuller for a longer time.

The right way to incorporate cheese in your diet

Processed cheeses are high in fat and sodium that makes them bad choices for a diabetic diet. High sodium cheeses such as Edam, and feta should be discarded and low sodium varieties should be included in the diet. These varieties of cheese are considered to be the healthful choices for diabetics.

Though cheese is high in salt and fat, but eating it in limited amounts is safe for a diabetic. Fresh cheese and cheese that has low calories and salt in it like Mozzarella, Wensleydale and Emmental are preferred over processed cheese.

As with dietary recommendation for diabetics, moderation and balance in consumption are important to minimize high blood sugar and associated complications, that includes heart ailments, and stroke. Previous: Can A Diabetic Eat Watermelon? Next: Can A Diabetic Eat Popcorn?