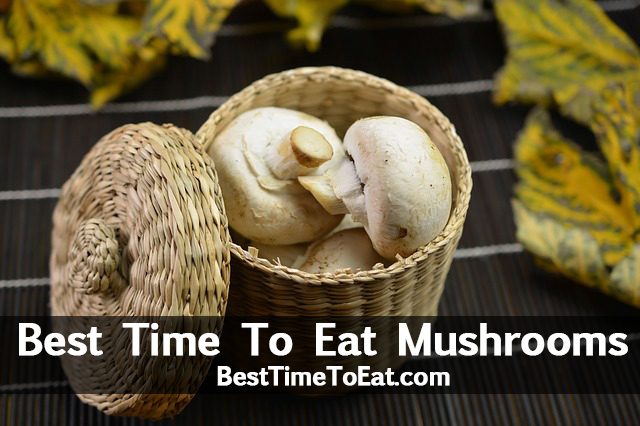 Mushrooms or toadstools are fleshy, the fruiting body of a fungus that bears spores that are produced above the ground on the soil or on the source of its own food. What we consume as our food are the edible mushrooms which are fleshy and edible bodies of the fruit of several species of the fungi that bears fruits and are large enough in the size to be viewed with naked eyes. They can appear both above and below the ground. We call those edible mushrooms because it is devoid of any poisonous effects on the humans and they also have the taste & smell as desired by the humans for consumption. These edible mushrooms are consumed for their high nutritional value and sometimes for their medicinal values as well. The most general type of edible mushrooms is the white button mushrooms which are easily cultivable.

Mushrooms are basically a diet that is rich in protein and low in fat content. We all know that mushrooms have great nutritional value but this value is significantly enhanced when consumed at a proper time. Thus it becomes very important to know which is the best time to eat mushrooms, to derive the maximum value of it.

One of the best time to eat mushrooms is for breakfast. While we sleep at night, all the nutrients consumed at the dinner previous night are used up and hence the body lacks proteins and other nutrients. So, the consumption of mushrooms which is rich in protein and amino acids replenishes the stores of the nutrients lost during the night. This consumption of protein facilitates the repair of muscles and tissues. Secondly, after sessions of workout or exercises, there is some amount of tear in the muscles which requires proteins for their repair. Proteins and amino acids are the primary building blocks of the cells of the body and muscles. Therefore, it is best to include mushrooms in the food after exercise or a session of workout which provides the body with the required proteins for the process of repairing. Since mushrooms are rich in protein and low in fat, they are just perfect for consumption in between the meals as a snack.

Mushrooms make one feel full for a longer duration of time which will prevent the consumption of other unhealthy snacks. This of great benefit for the ones who is on diet or is trying to lose weight. Mushrooms are just ideal to be included in the dinner as well. This because the protein contained in the mushroom will help to feed the muscles and prevents the stomach from becoming at the middle of the night. This, in turn, helps in lowering the gap of time when the body uses the energy store from last meal to the first meal in the morning. Next: Best time to eat fish